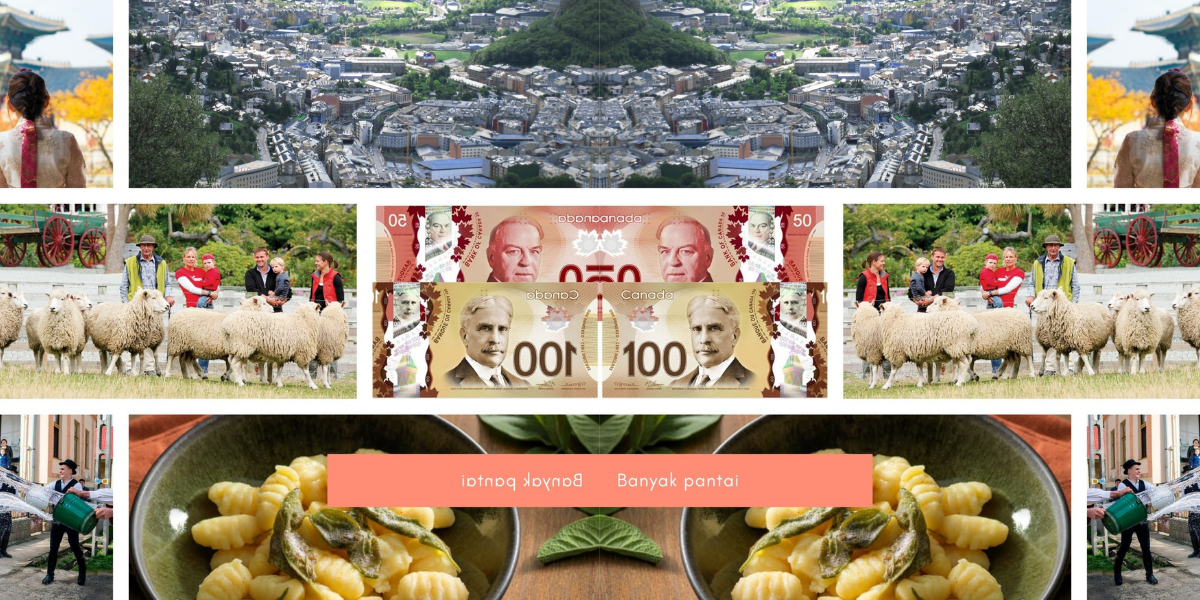 Have you ever thought about knowing how life is in other countries?

It is not only a matter of natural and cultural beauty but also about the uniqueness that exists in each country.

In this world, there are hundreds of countries that you may have never visited, and you must be curious about what the differences are that exist in other countries that are unique and not in your own country?

For that, let’s explore together unique facts from various countries in the world.

Several big countries have begun to seek to use digital money in the modern era as it is today, but unlike Canada, this country uses a unique new method, namely by converting physical money into plastic form, to be exact in CAD 50-100 denominations.

It is very unique because this one country chose the unicorn as its national animal symbol. It is already known that the Unicorn Animal is a mythological animal.

Usually, other countries use real animals such as Indonesia making the garuda the national animal, Australia with the kangaroo. But even so, it is not only Scotland that uses mythological animals, but China also uses the mythological dragon animal as a national animal.

Bulgaria: the tradition of spilling water

Bulgarians have a unique tradition of wishing for the success of someone they care about, by spilling water right behind the person they wish to pray for.

If you go to Korea, then you will automatically age one year older. This is because South Korea began to calculate the age of humans when they were still in the womb.

Therefore, if you come to this country, you could be 8 years younger, it seems. Haha.

Andorra: A Country That Doesn’t Have an Airport

The airport is the most important thing in every country that is useful for opening the gates of entry to foreigners. However, in contrast to the country of Andorra, which does not have any airport. However, Andorra has three helipads, at Arinsal, La Massana, and Escaldes-Engordany.

The New Zealand government should pay attention to the population problem because the problem in this country is that the number of sheep that breed is higher than the human population, the ratio is 6:1.

Argentina has a fairly unique tradition of food. Here they always enjoy potato gnocchi at the end of the month. This tradition is done because they believe they can get good luck.

People usually celebrate birthdays as happiness for someone’s birth. However, this is not the case in Cambodia, where the majority of parents tend to not know what a birthday is..