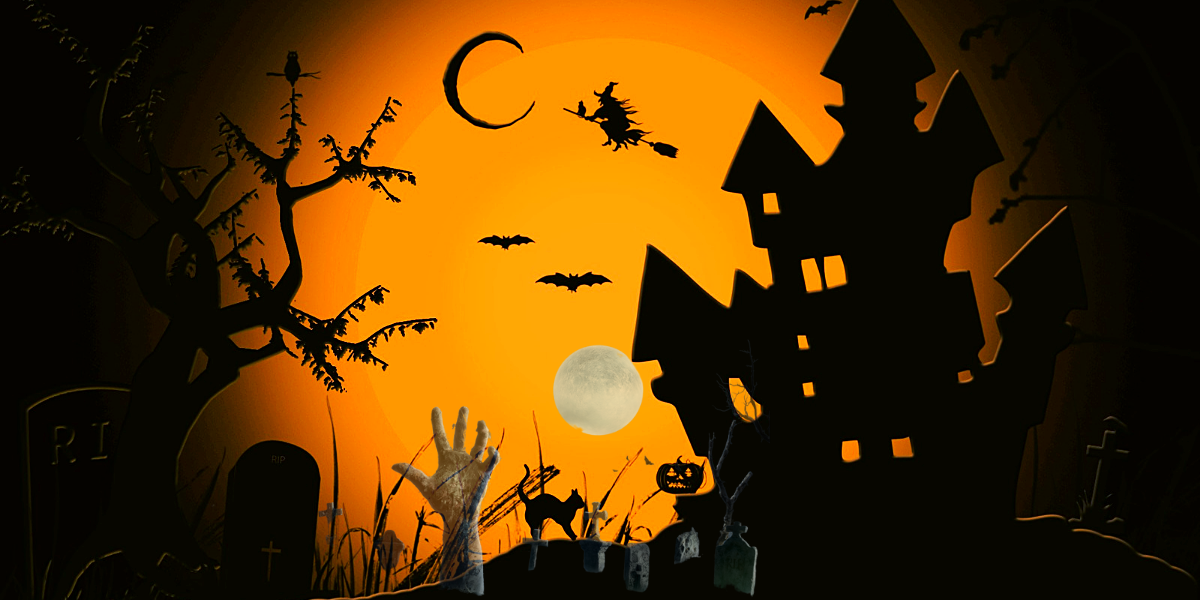 For those of you who like traveling or on vacation, what tourist destinations do you prefer to visit? Beaches, mountains, culinary delights, historical sights, or visiting a playground to ride various rides in that place?

Traveling usually aims to visit beautiful and pleasant places so that the mind becomes fresh and refreshed in carrying out normal activities the next day.

But have you ever thought about visiting scary and horror places while traveling?

If you are a lover of horror, several tourist attractions do present horror and scary impression for the brave.

So, it’s not only beautiful and fun tours that exist in this world but some scary places are also made into tourist attractions that you can try to visit if you dare.

Different experiences can be felt when visiting horror tourist attractions, which is a new thing and a form of pleasure in itself, and which is still visited by many tourists who are curious and want to experience a tour that is different from usual.

Some of the scary horror tourist attractions include:

In Japan, there is one forest called Aokigahara, which is very famous because it is commonly used to commit suicide.

It is not known for sure how many suicides occurred in the Aokigahara forest, but in 2003, the Japanese police found 105 bodies of suicides in this forest, and the number is increasing every year. Some bodies have never been found in this forest.

It is said that the forest of Aokigara is haunted by yurei, namely spirits who harbor feelings of hatred, sadness, anger, and burning revenge. This is what makes Yurei uneasy and wander in this forest. He said, “People who enter this forest cannot come back.”

Philadelphia is one of the cities in America that is quite famous around the world for the awesomeness of its prisons. The Eastern State Penitentiary was built in 1829 and served as a place of detention for morning criminals such as bank robbers Slick Willie and Al Capone.

But late in 1913, the prison in Philadelphia was overcapacity and the inmates who were there were always tortured and some were even executed. As a result, this prison was closed in 1971 and then reopened in 1994 as a historical museum tourist attraction, and tours are always held every day in the prison.

There were some strange things that the guards felt there, such as seeing the spirits of the prisoners who were still behind the bars of the prison.

This location, known as the “Building of 1000 Doors,” is said to contain some mystical stories. This building is a relic of the colonial era, which was built in 1904 and used to be a railway administration office during the Dutch East Indies era but was later turned into a prison space in the colonial period.

There is an old well right in the courtyard of this Lawang Sewu building that has not been opened to tourists for a long time. It is said that some screams and screams appeared at night, and residents around the building always smelled the blood of this building. Many people claim to have seen spirits passing by at the gates of the Lawang Sewu building.

Europe has many ancient castle buildings that were built centuries ago, and Edinburgh Castle is one of them. Edinburgh Castle was built in the 12th century and is today a popular tourist spot that is crowded with tourists. Many visitors claim to see spirits wearing ancient medieval clothes, crying.

In the lower area near the castle, there is Mary Kings Close, which used to be a place of isolation for sufferers of the Black Death plague. People affected by the black death plague were locked up in this place until they died.

This one place is also quite scary to visit. This island is called the “island of dolls,” but not the cute dolls we are used to hugging. The dolls on this island are very scary.

According to Don Julian Santana Barrerra, who is the only resident on this island, if he found a little girl drowned on the b