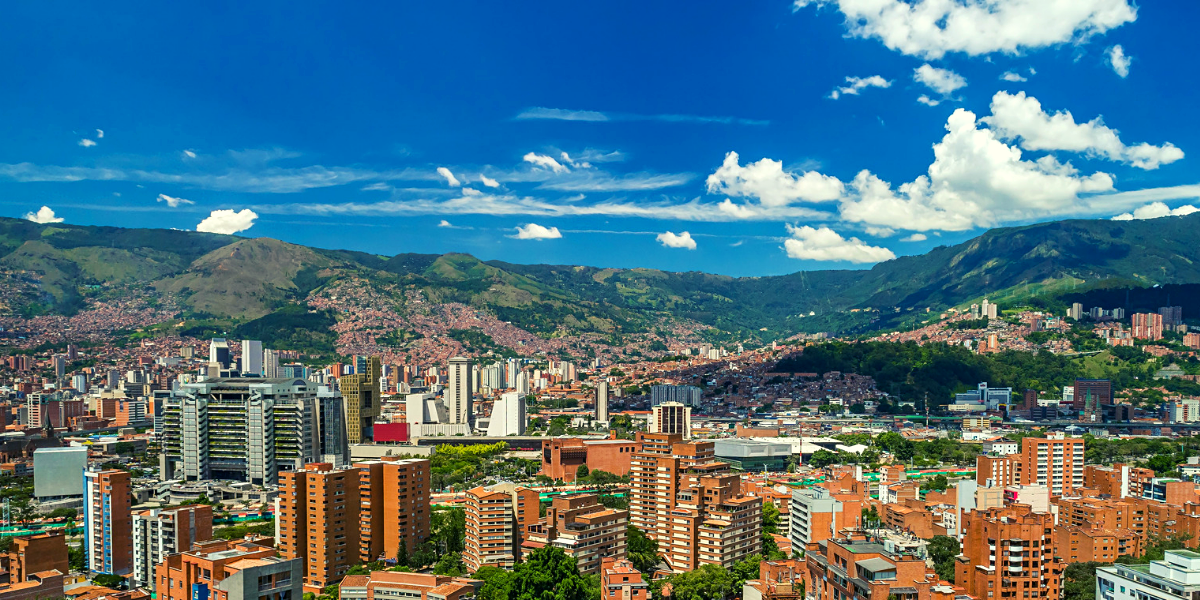 Pollution is indeed a problem that will never end, especially in metropolitan cities that are densely populated.

Clean, healthy, and cool air is indeed one of the things that everyone wants where they live.

Apart from being pollution-free, people will use public transportation more often than private vehicles, which makes the roads less congested.

Well, some of the countries below have implemented no-vehicle regulations in their cities, including;

In Venice, most of the roads are winding, so it is not possible to be passed by vehicles. Therefore, instead of making waterbuses to transport its citizens and tourists who want to go around, visit various places in Venice by using these waterbuses.

There are many small boats that you can ride along with the city of Venice, which is spread by a clean river. Many tourists are attracted to taking a boat here because it seems very unique and they can see various views of the beautiful city of Venice.

Tourists can ride the waterbuses and see the colorful buildings with Venetian Gothic architecture that exist throughout the city of Venice.

Besides taking a boat, you can also walk across various interesting bridges that are cool and fresh. Here, there are more than 400 bridges that you can cross.

This city is known as the Dutch version of Venice. Giethoorn is a city located in the province of Overijssel in the northeastern part of the Netherlands that has earned the nickname as one of the cities free of pollution and vehicles.

That is why, in 2019, National Geographic dubbed this village “the cleanest village in the world.”

This village has a long canal that runs almost through the village, which makes it look beautiful and cool.

Greece has many tourist attractions that can be visited by tourists. If you want to go to a quiet, clean, and cool place, then you can go to Hydra Island, which is dedicated to people who like to walk. On this island, vehicles are prohibited, except for garbage trucks. If you are tired but still want to go around this place, don’t worry, because horses and donkeys are provided for you to ride.

To get to this island, you have to take a boat first because this island is very beautiful.

The city of La Cumbrecita in Argentina is crowned as a pedestrian city because here more people walk to do their daily activities. La Cumbrecita is a city that focuses on the development of tourist attractions that run on the concept of eco-tourism.

La Cumbrecita has a 19th-century feel and does not have paved roads because the roads here are made of cobblestones that are comfortable to walk on. Residents and tourists are prohibited from driving and are only allowed to walk.